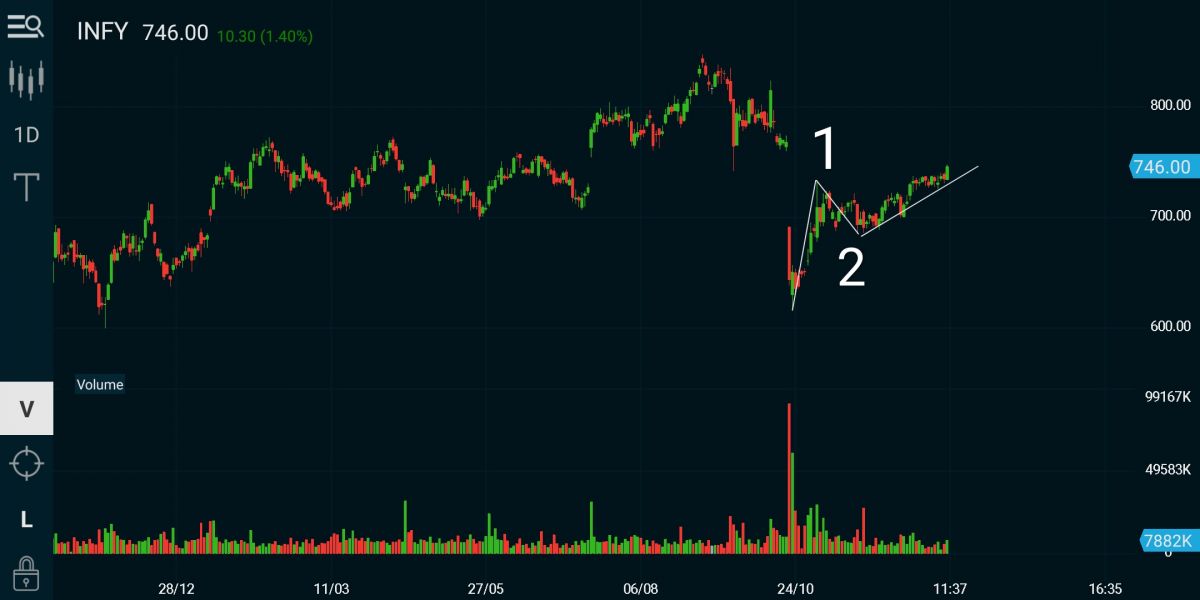 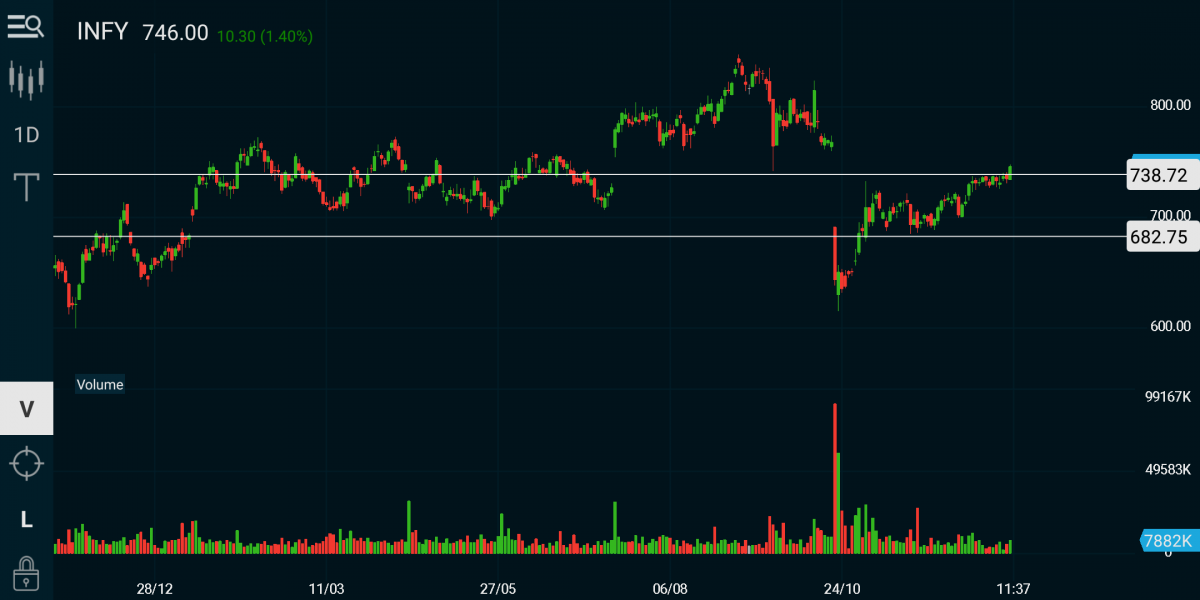 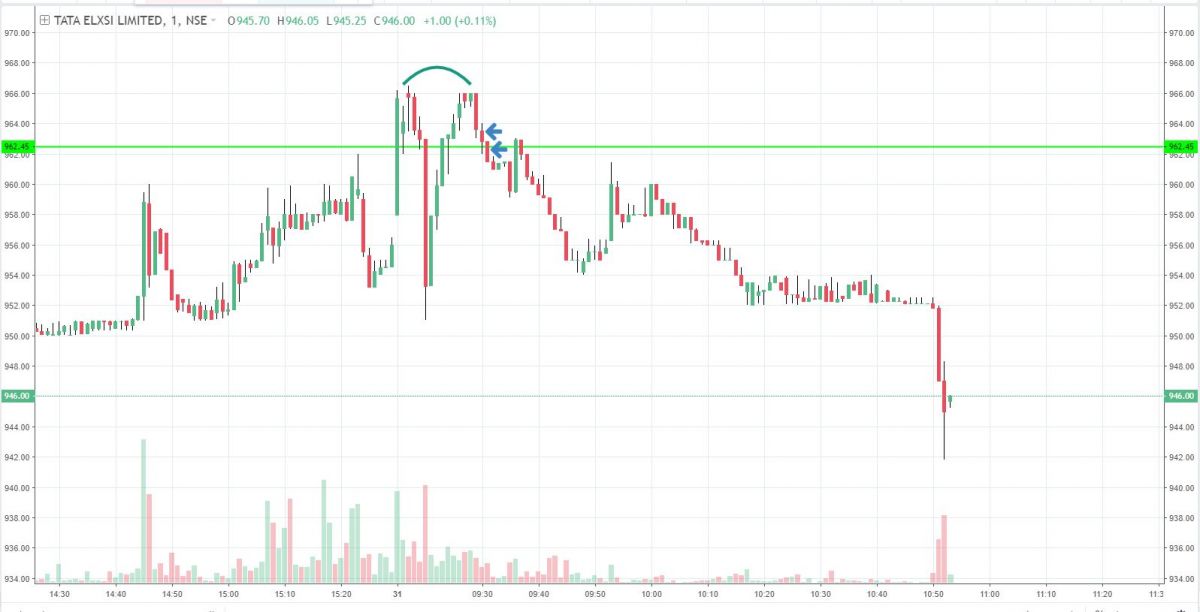 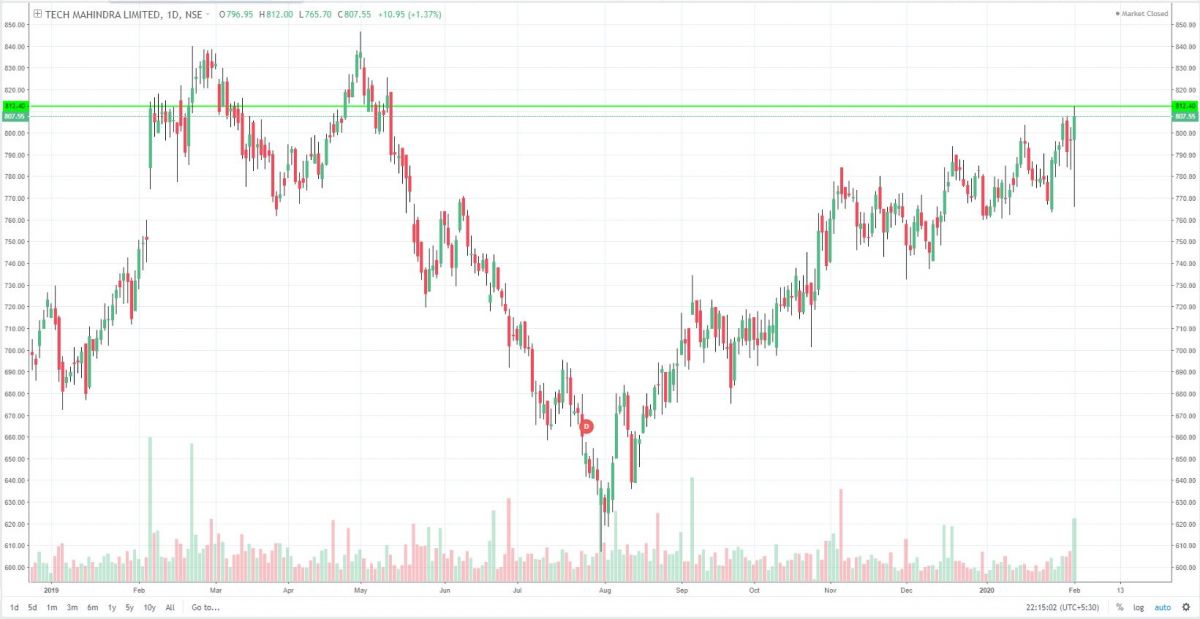 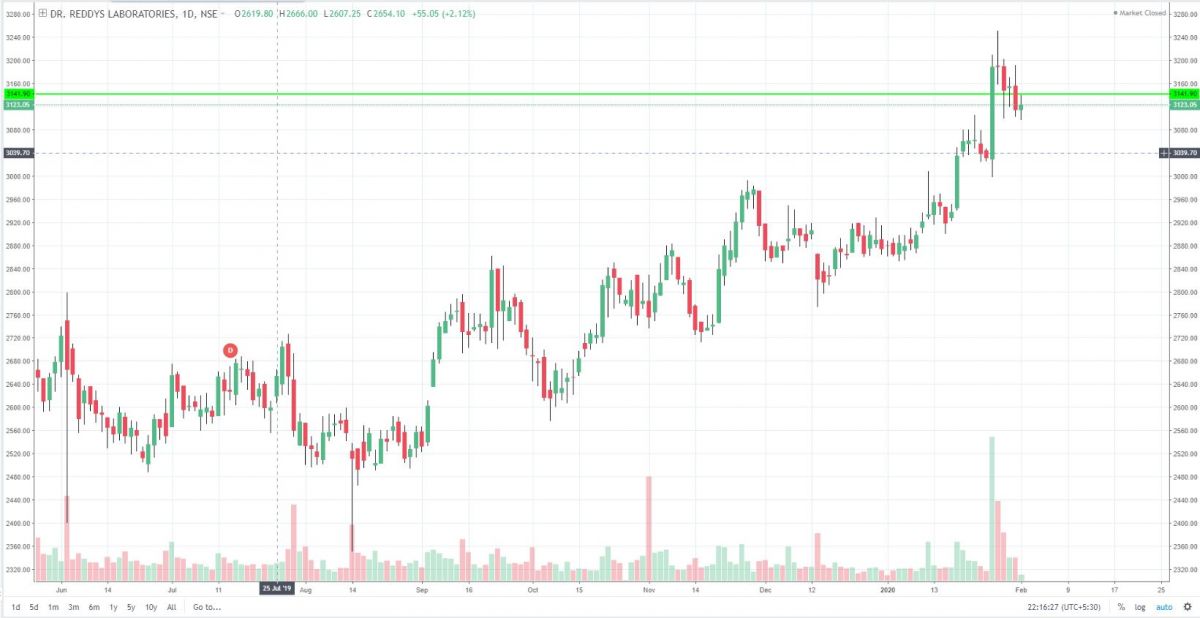 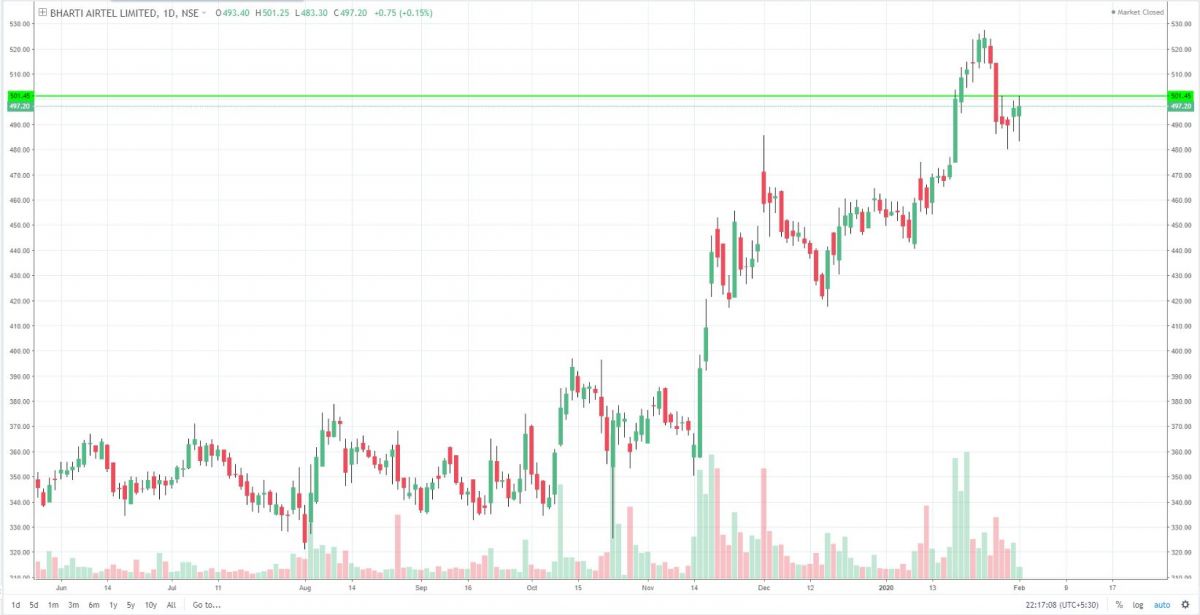 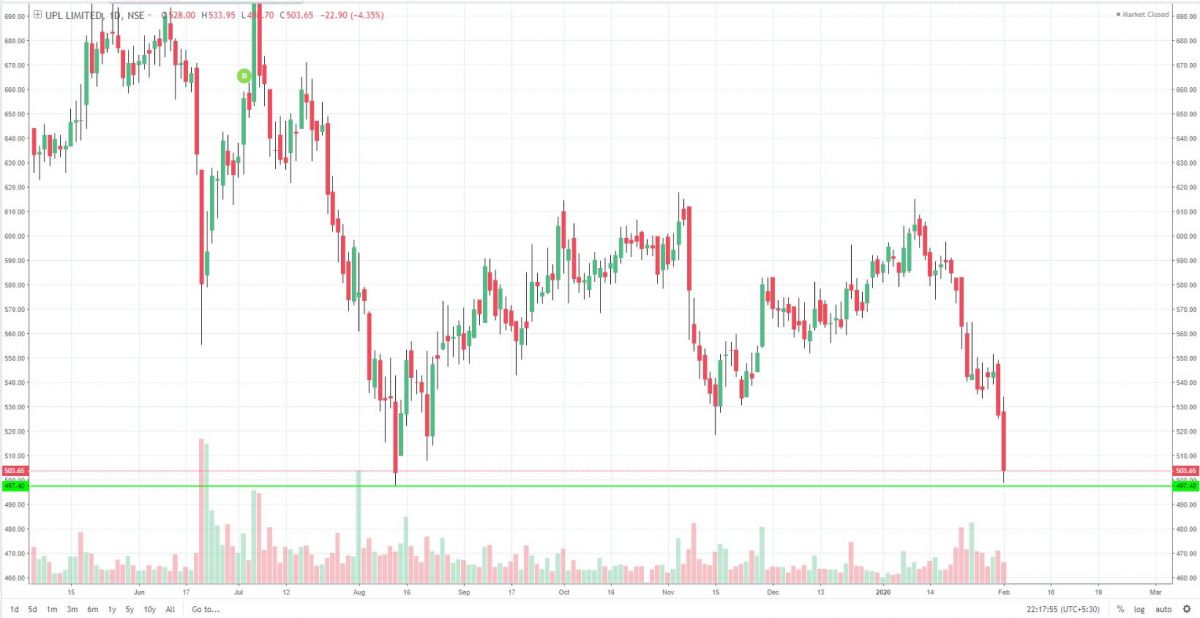 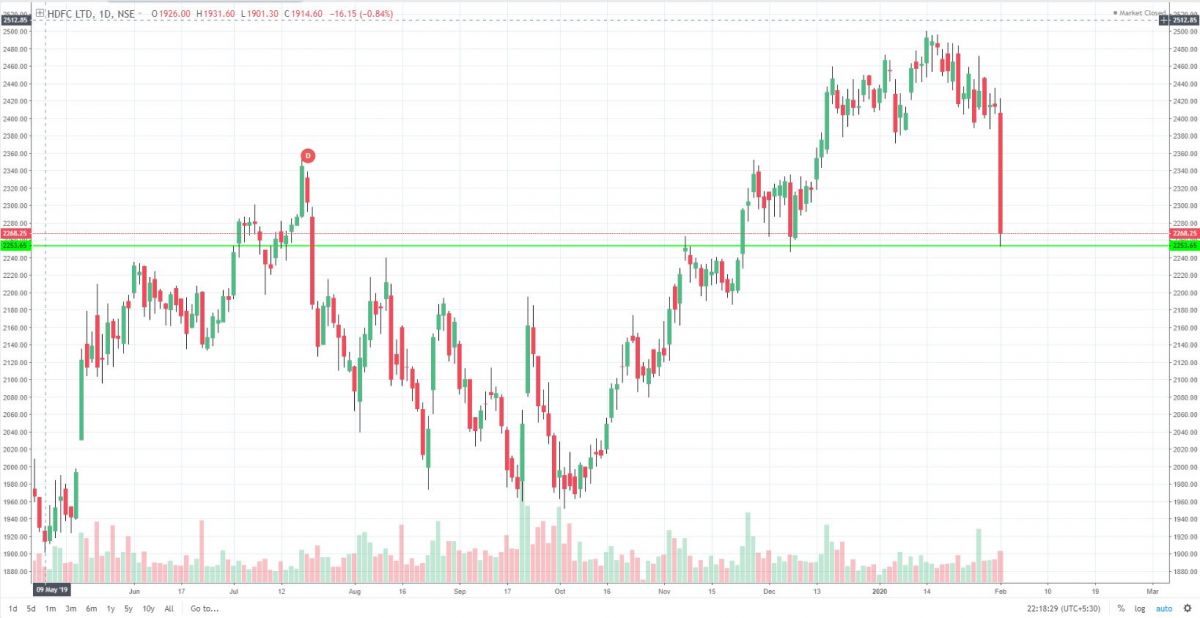 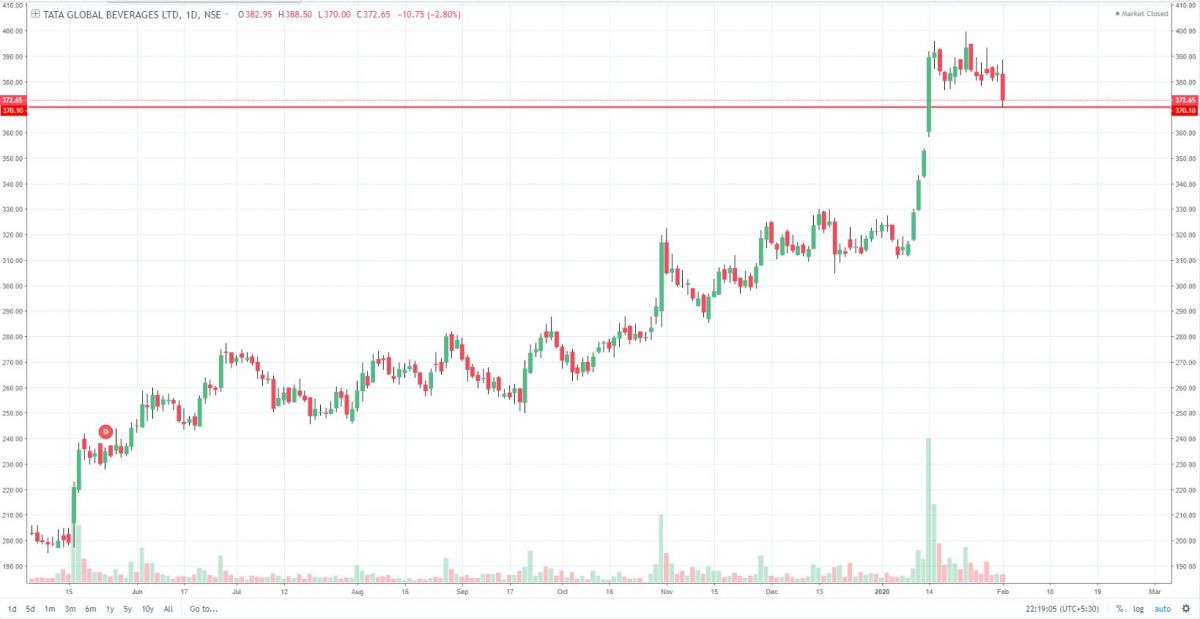 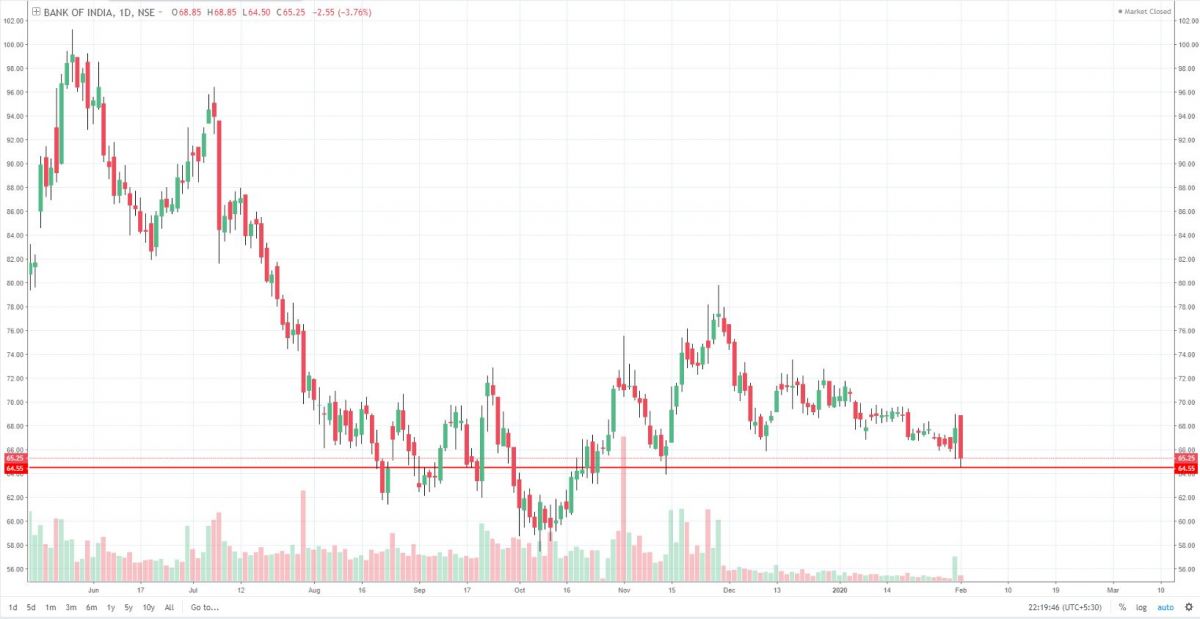 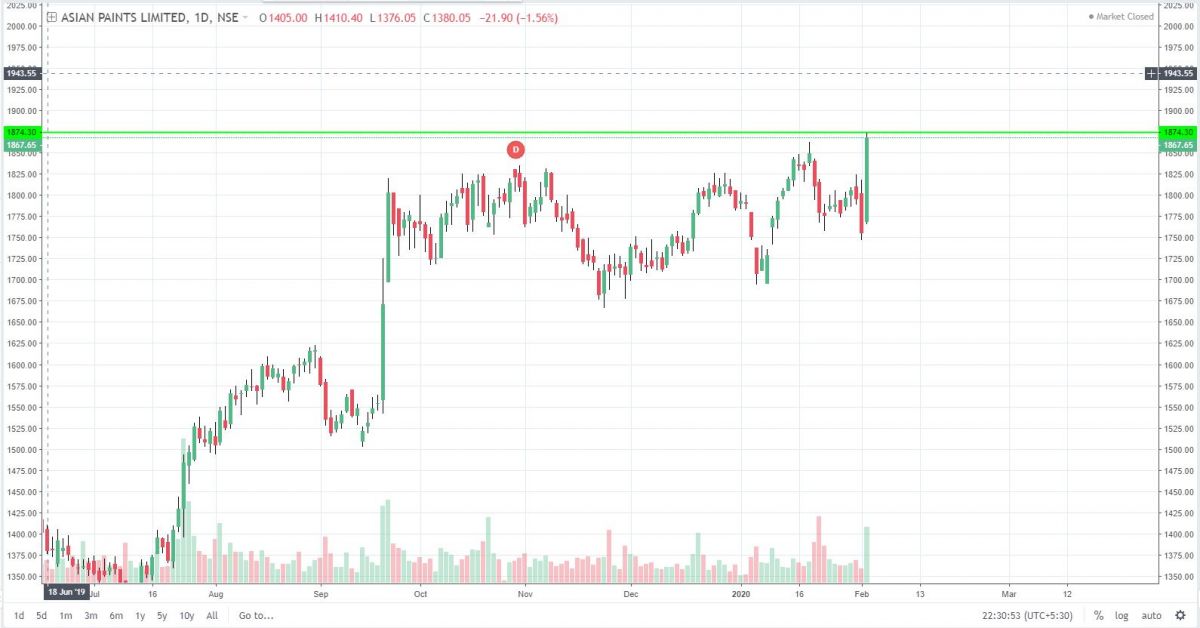 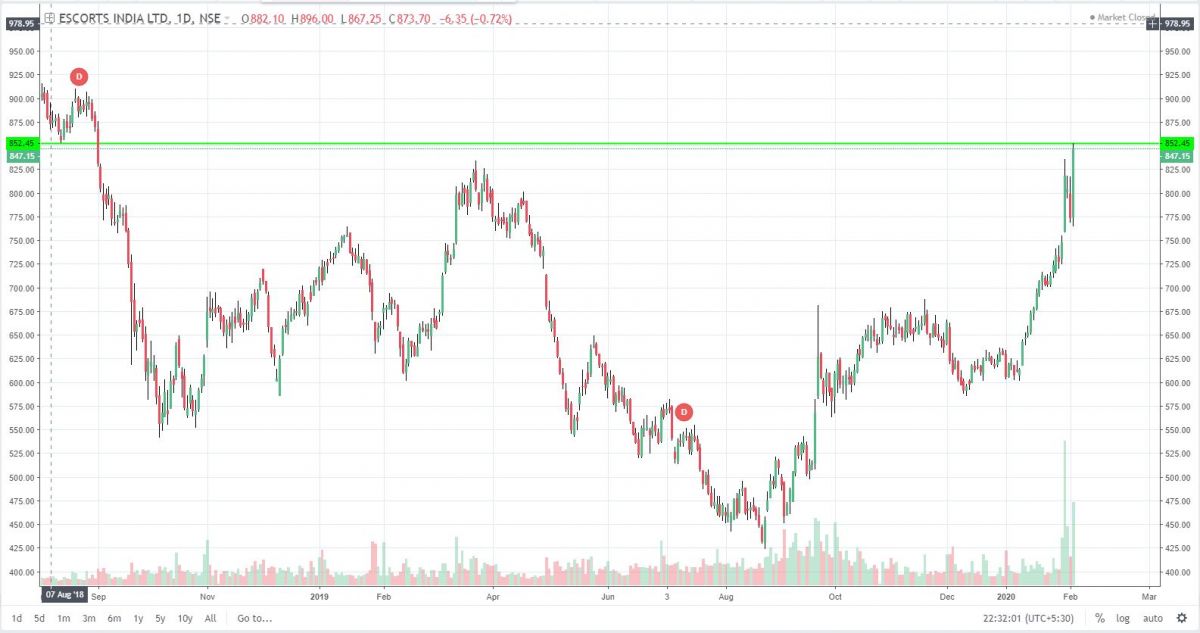 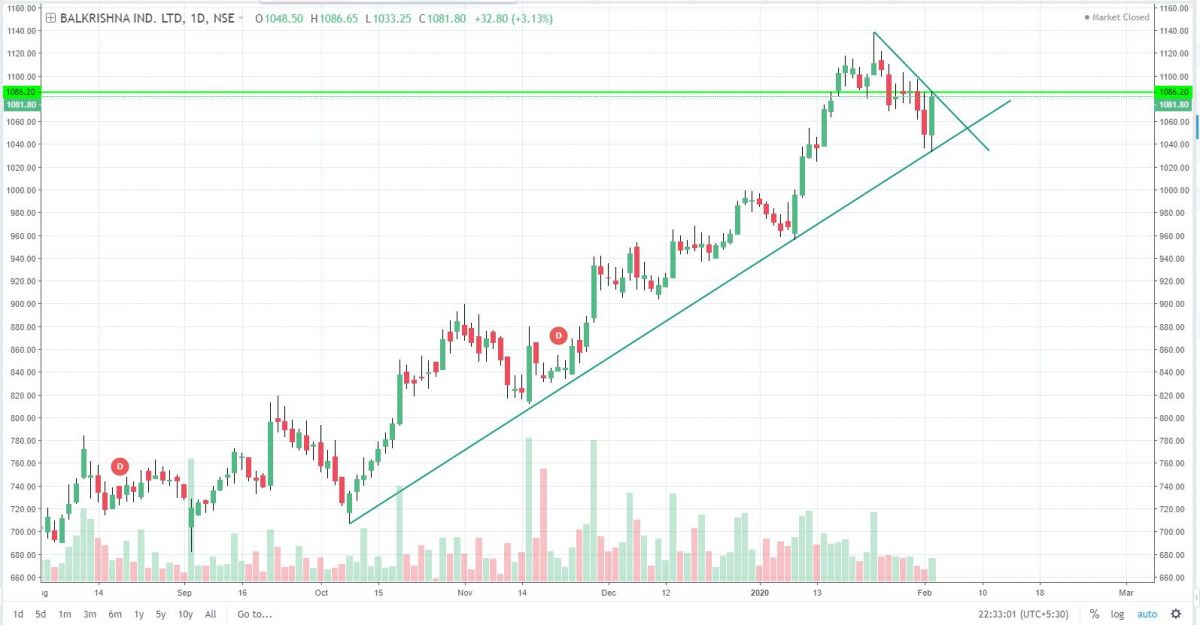 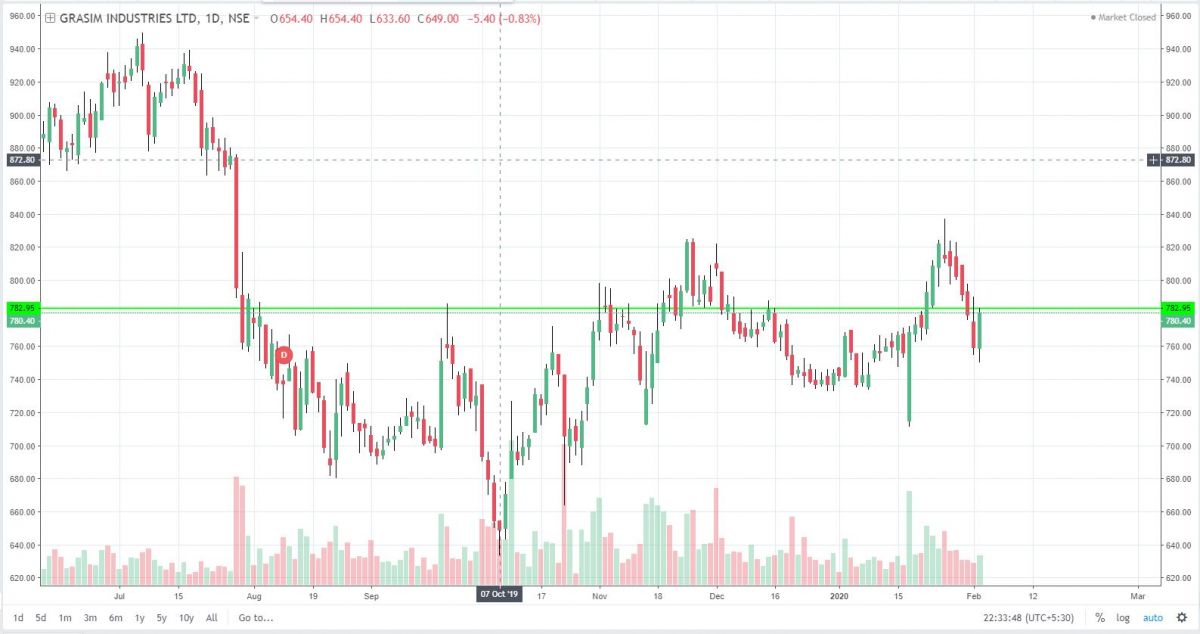 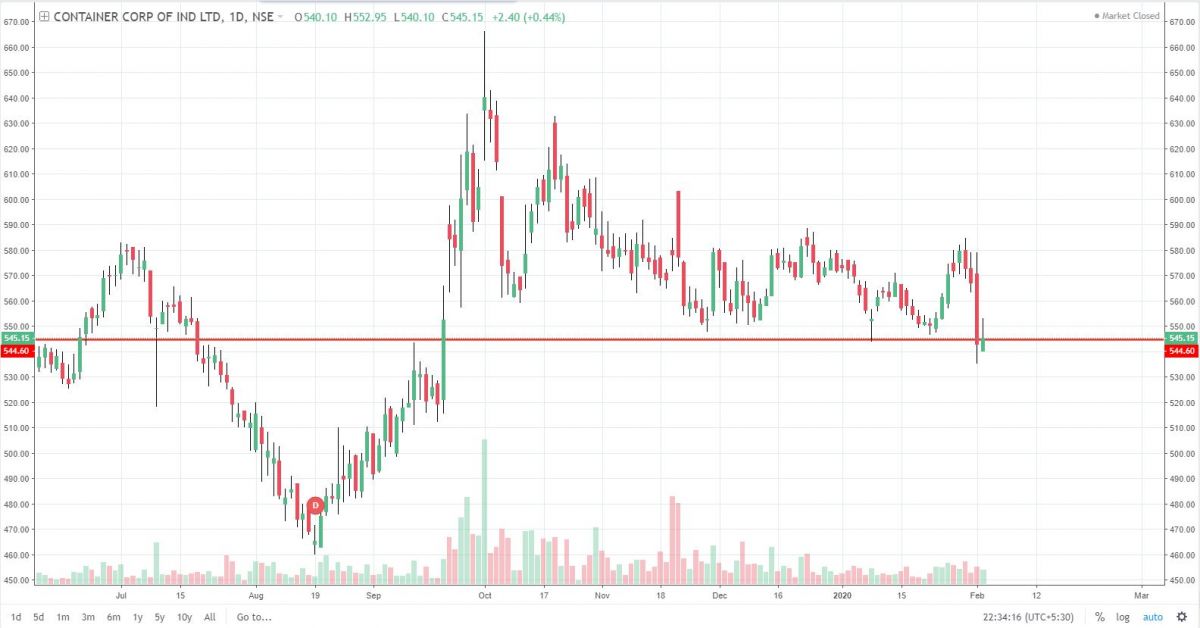 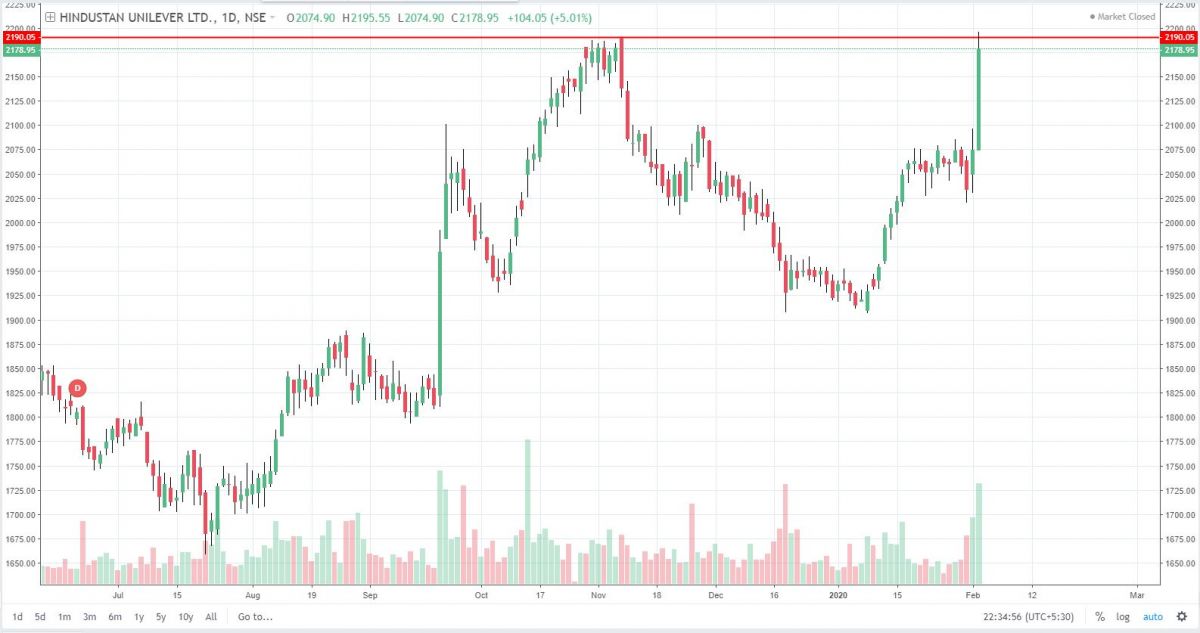 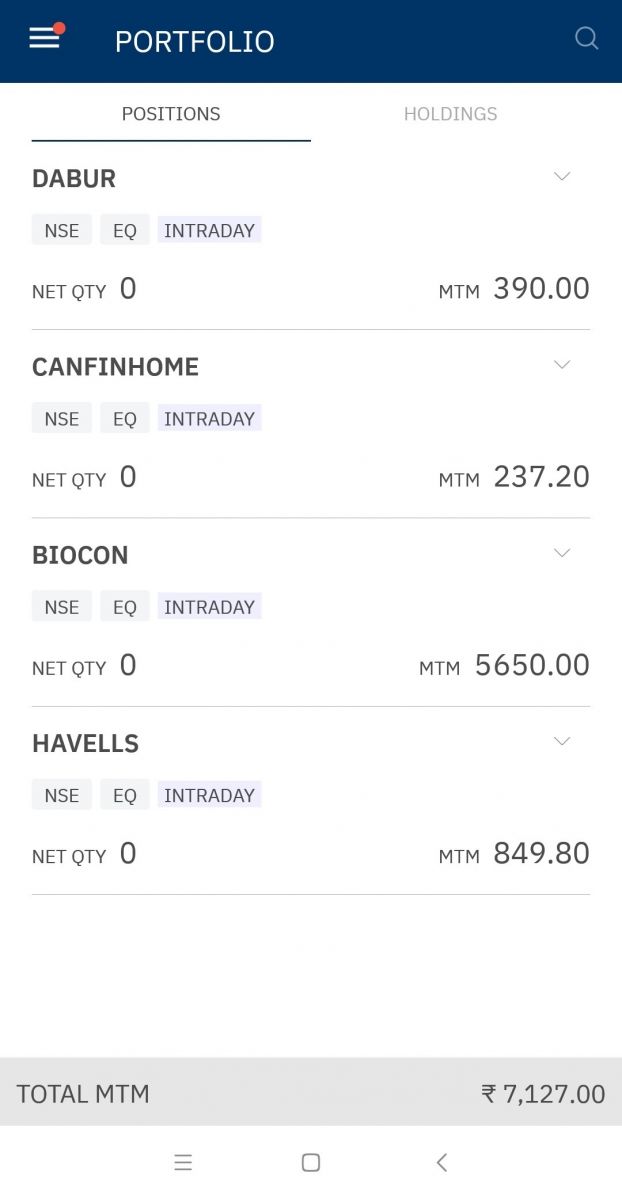 Trade 1
Script heromotco , 2500CE QTY 1 lot , Short Entry 11.14 Am, Price:- 54, Exit:- 58, SL Hit
Reason for Entry:- yesterday price dropped more than 2% but there was no movement in futures and option. So was doubtful how much it will gain today and if it will be able to gain momentum. Shorted after stock went above 2% and formed doji followed by bearish candle. . Exited on SL. stock went down after hitting SL. Probably Sl was too close. 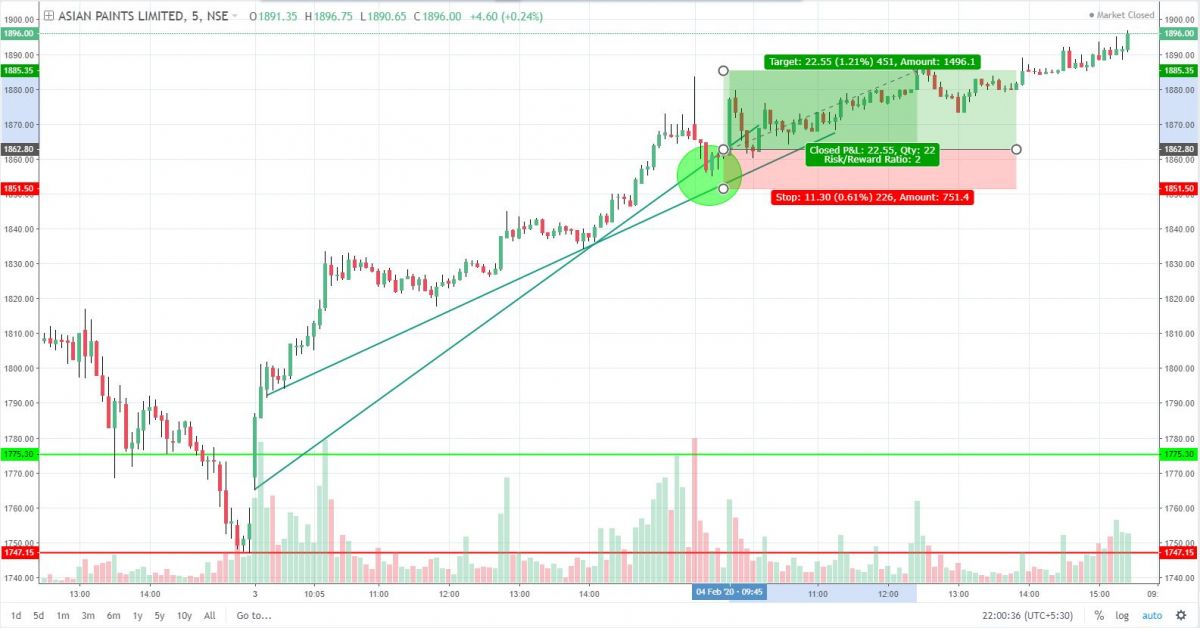