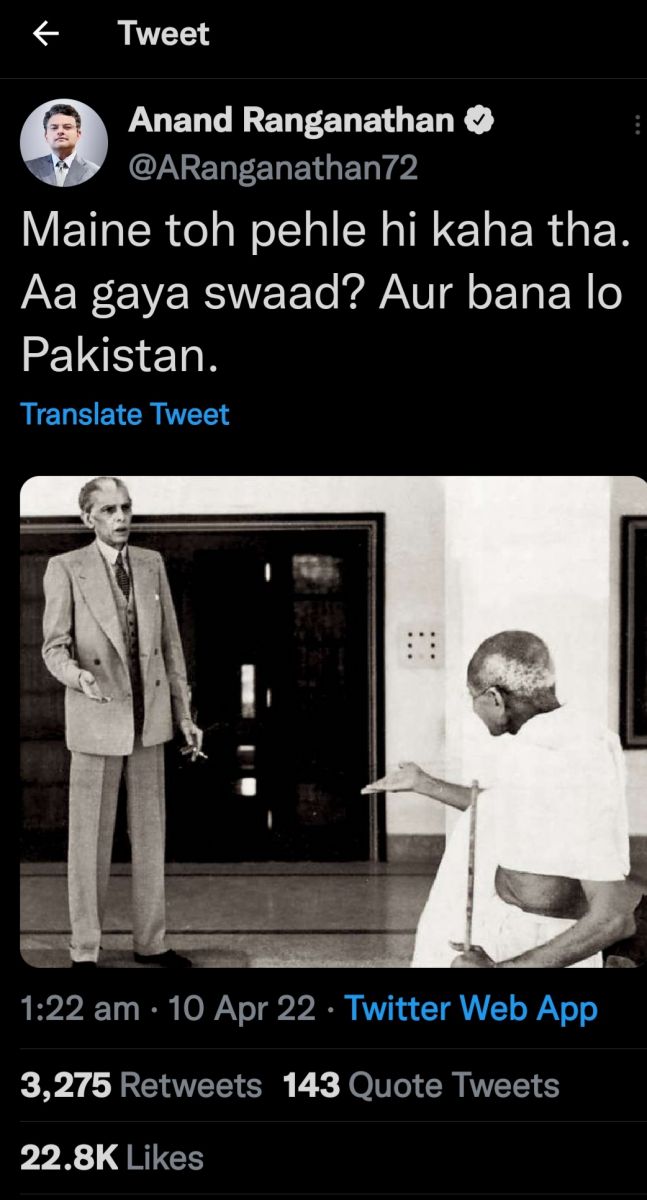 Shiva also says that Monsanto’s patents prevent poor people from saving seeds. That is not the case in India. The Farmers’ Rights Act of 2001 guarantees every person the right to “save, use, sow, resow, exchange, share, or sell’’ his seeds.

Anti-GMO activists succeeded in getting authorities to destroy the unapproved Bt eggplant crops, and leading Indian activist Vandana Shiva called the farmers “criminals” and demanded that they be given jail sentences for their civil disobedience campaign.

Undeterred, Shetkari Sanghatana stepped up its efforts,and this week held a showcase event at Hiwari village in Yavatmal, Maharashtra, in order to demonstrate the effectiveness of the unapproved cotton seeds.

“We want to show it to everyone that the use of herbicide tolerant cotton is quite beneficial for farmers as it not only gave us higher yield but also cut our cost substantially,” farmer Vijay Niwal of Hiwari village told the Indian press.

The farmer group has also reportedly begun distributing a second generation of GM cotton seeds to its members, again in defiance of the authorities.

The use of GMOs in India is also opposed by far-right organizations such as the RSS-affiliated Swadeshi Jagran Manch, which is linked to the Hindu nationalist government led by current prime minister Narendra Modi.

Fair enough, let us agree to

Consequently, in most patent

Consequently, in most patent laws nowadays, the term of patent is 20 years from the filing date of the application.