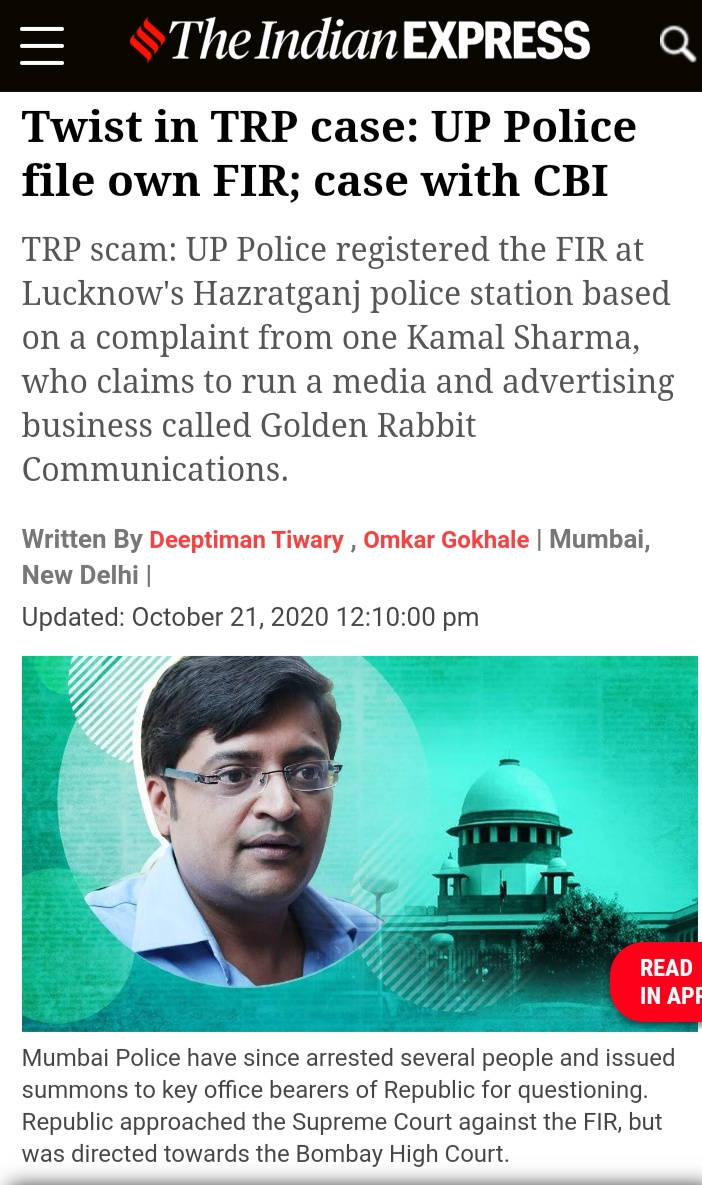 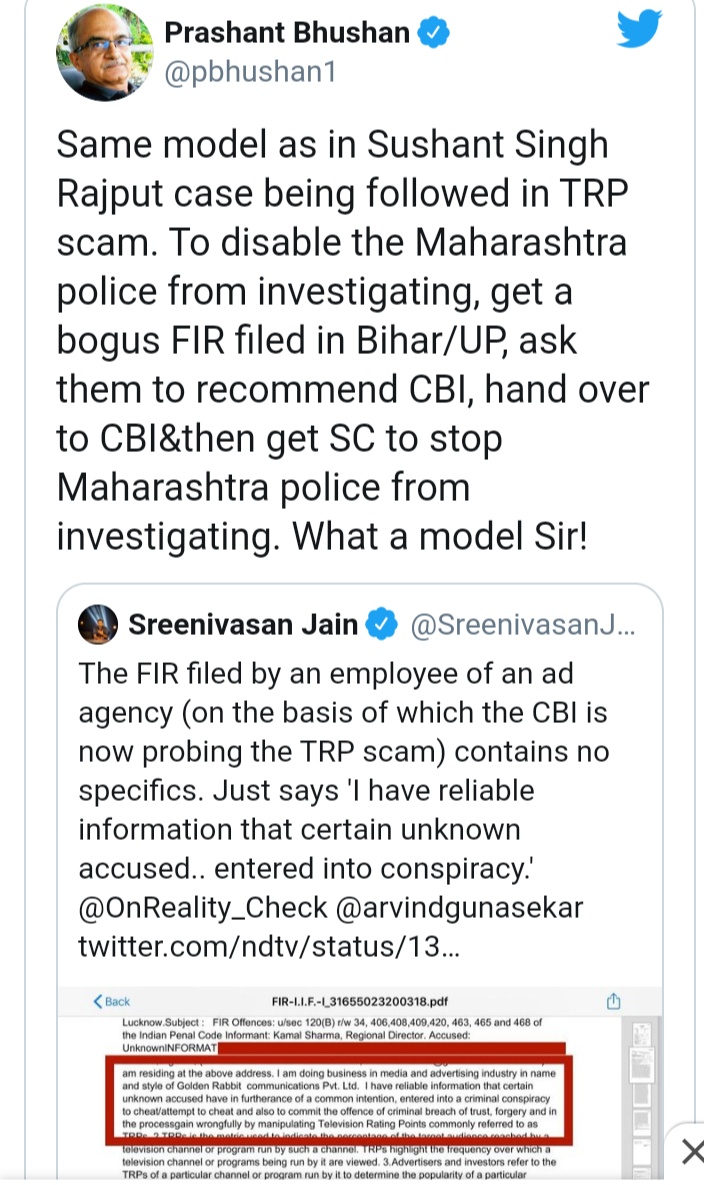 Advocate Ashok Saraogi submitted that in order to keep himself up-to-date, Anand had been watching various TV channels, including one where the anchor had said that Rajput had been murdered only because Salian had been murdered, and that there was a party at her house a day before she died by suicide. The bail plea stated that it did not name the “big persons” who had allegedly attended the party, “in order to avoid any case of defamation”.

The plea also stated that Anand was “made to believe” that the statements on news channels were true.

The plea claimed that after Anand realised that his tweets could create controversy, he withdrew them, and that he had no intention to defame anyone or cause any offence. It was also submitted that at no point was any notice served on Anand as per the provisions of the Code of Criminal Procedure and that when he received a call from the police, he invited them to his residence - where he was arrested.

The defence made further submissions claiming that though his client was a practising advocate, he had been mentally disturbed during the past few months, due to . He also submitted that as Anand was being treated for another condition at a hospital, any alleged threat or video posted could have been due to absent-mindedness and that he did not have any recollection of posting the alleged tweet or video.