Astrology is the most FAKE of subjects / fads, worse than religions, or religious superstition!
It is a wicked mockery of astronomy & mathematics.
Calling oneself 'Ass-troll-ogre' is like admitting to fraud as well as being an ass, a troll and an ogre!

Ass-trology is a 7-story palace of cards that is blown away by a small fart of doubt.
Ass-trologers build palaces of hope in the air and collect the rent from their gullible customers!

1.- It originated when earth was believed to be flat, before the globe was charted with meridians, Satellite Navigation (SatNav / TomTom) and before Google-earth-mapping satellites! It is centred on earth, which is a spec of cosmic dust! For the real scale of universe, go to: http://htwins.net/scale

2.- The 9 ‘Astral bodies’ is a hotchpotch of 1 star, 5 planets, 1 earth-satellite bunched with a comet & an imaginary beast! Except earth with its just-15-mile-thin ‘veneer of life’, all these are inanimate: from burning hot rocks, dead deserts or frozen gas-balls!

3. - The 12 ‘star signs’ constellations are groups of totally unrelated stars that are billions of miles from each other! They ‘look in that particular pattern’ only from earth (aka ‘parallax’)!

4.- How stupid it is to divide 7 billion humans in only 12 horoscope-groups, with billions of permutations!?

5.- Everything moves with time, always! Thus busting any idea that the ‘precise’ (? Get real!) position of the rapidly moving celestial bodies could influence anything at all ‘at the time of one's birth’ (which is not an instant, but a process that can last from 20 minutes to 18-24 hours! Add to this the facts that (a) it is impossible to precisely determine the moment of human conception & (b) human gestation takes 40 weeks from conception to birth, that is 3/4th of the orbit of earth covering 9 horoscope-signs!)

6.- Even stupider it is to IMAGINE that 5-6 super-powerful but DISTANT giant celestial bodies could influence 7 billion specs of duct (humans) on a cosmic spec of dust (earth) individually and against each-other, again, with billions of permutations! W H A T ? (WTF!)

7.- And FINALLY, we hit the penthouse-terrace of this a 7-story palace of cards! A mere mortal, THE astrologer (= conman = charlatan = 'Ass+troll+ogre') always has some remedy to ‘manipulate & change the customer’s) fate totally controlled by such super-powerful giant celestial bodies: just buy some gemstone from them and fit it inside your arse-ring-hole; or perform bizarre rituals to appease s*hit!

Bling! Presto! Your misfortune will explode & also your 'fortune' will ‘implode’, or ‘take off’ (to the pocket of the gemstone merchant & percentage cut to your trusted 'Ass-troll-ogre'!) 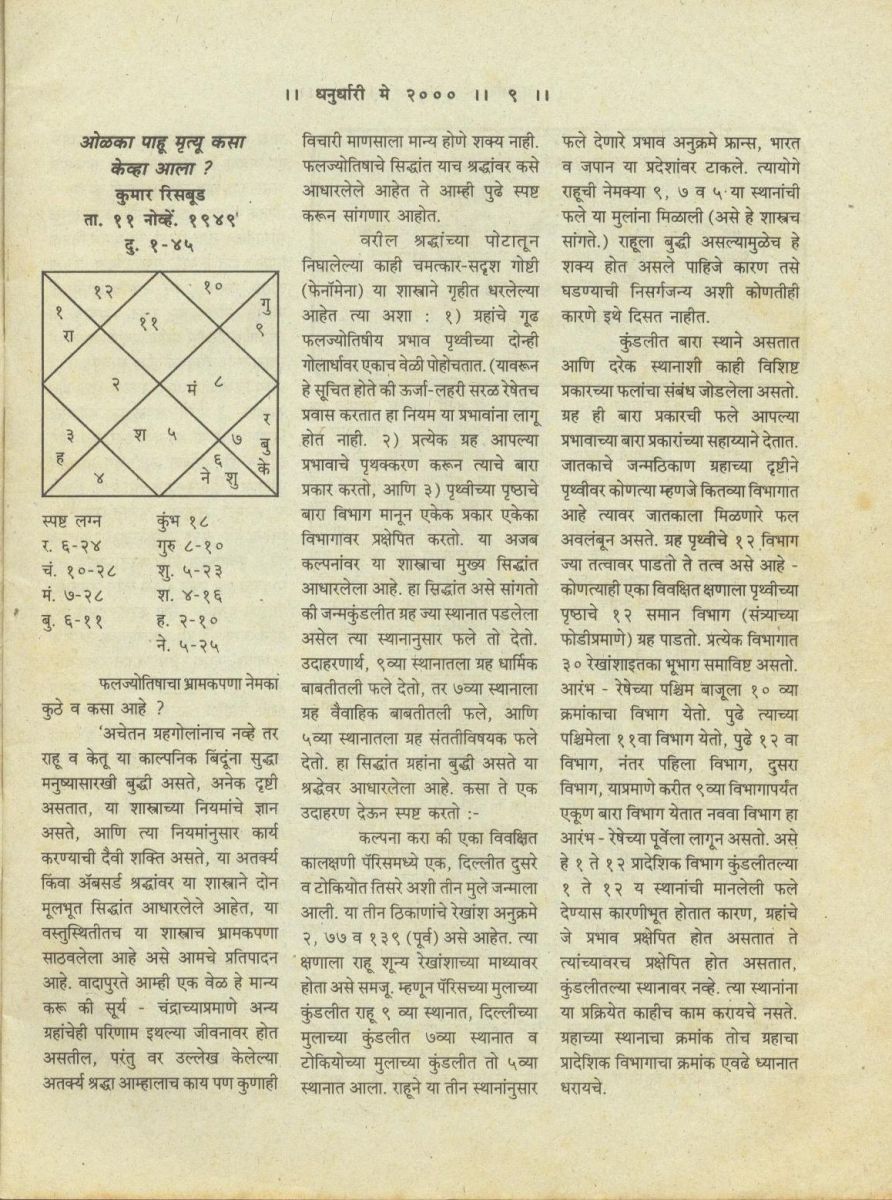