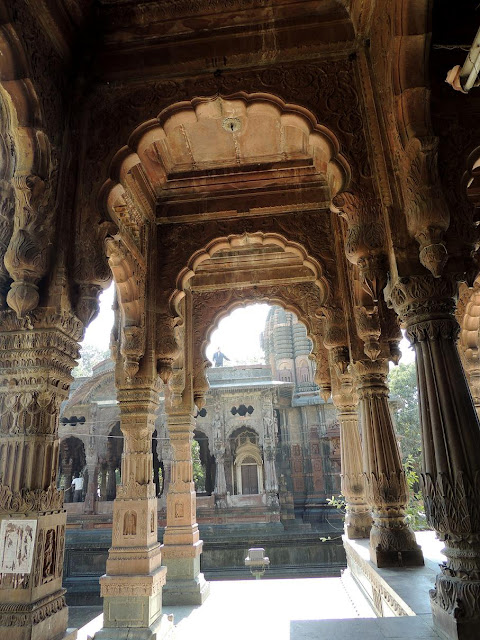 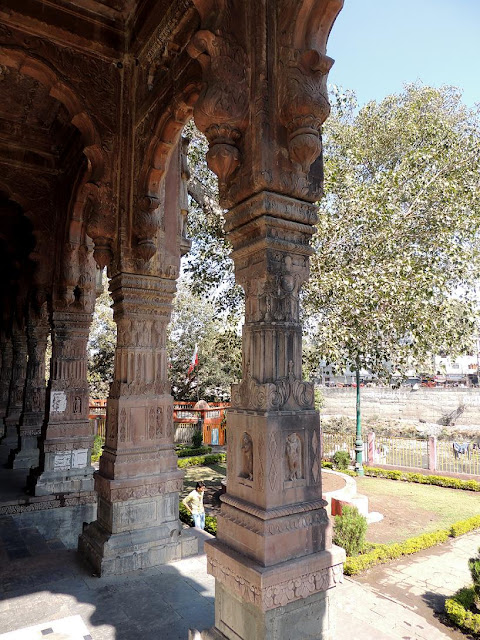 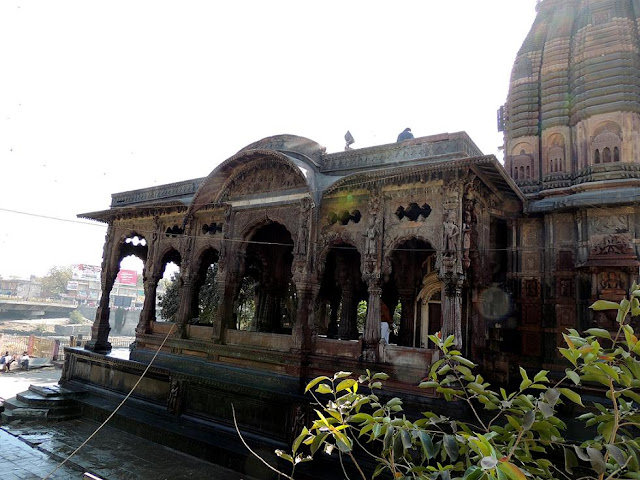 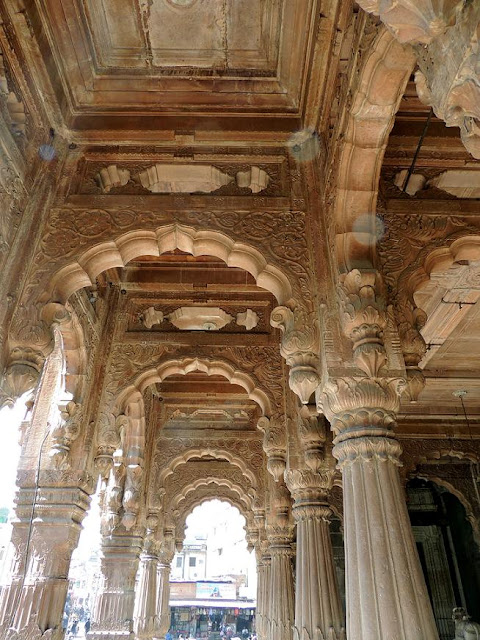 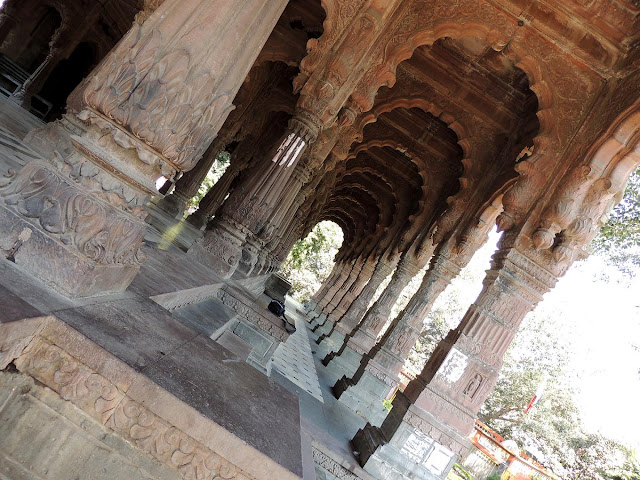 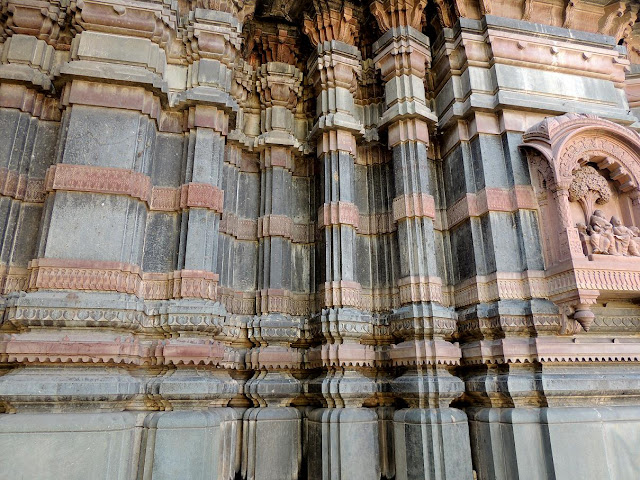 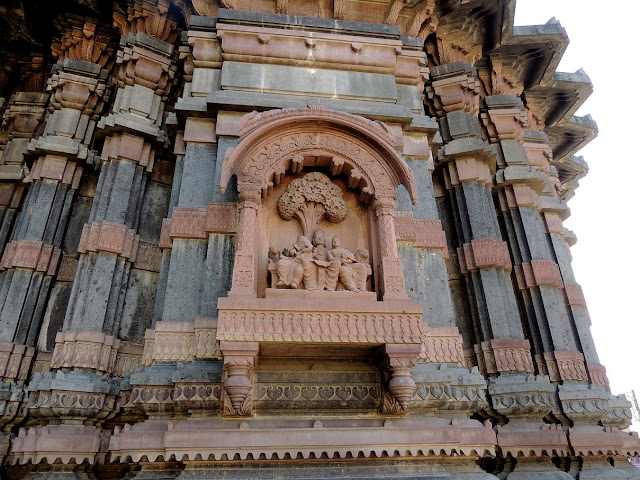 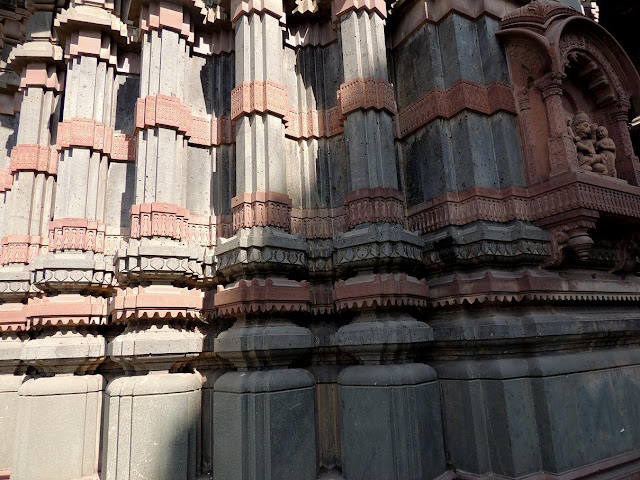 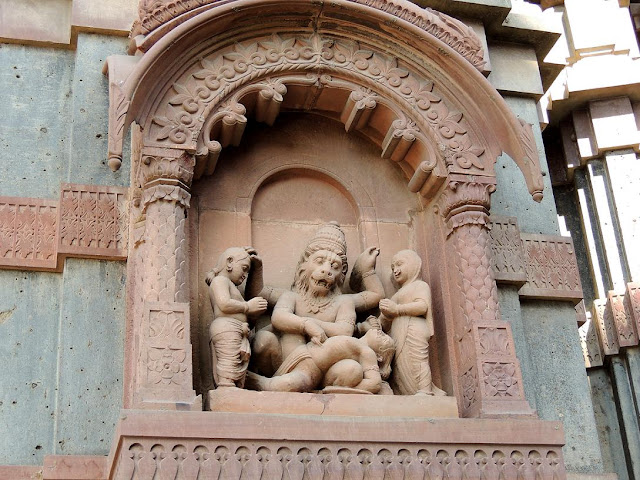 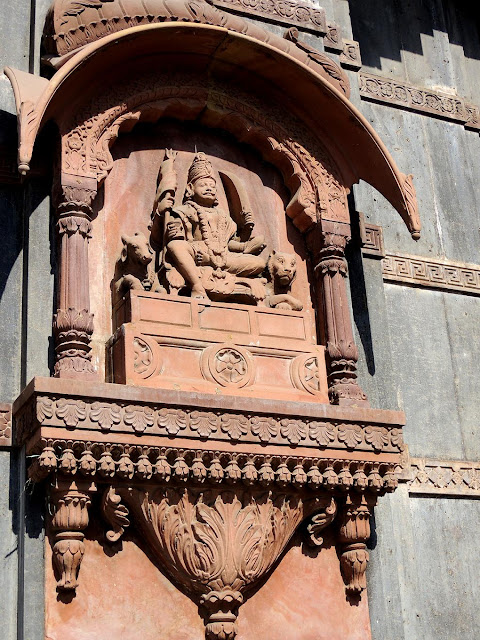 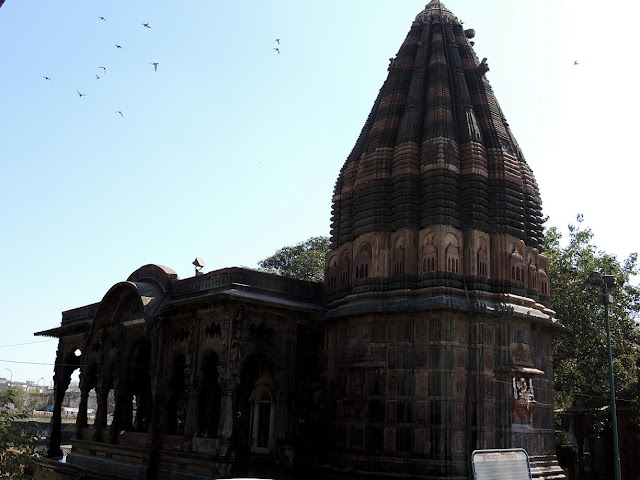 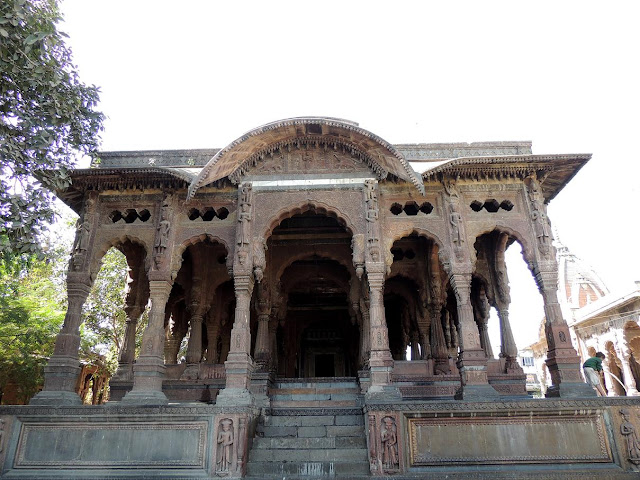 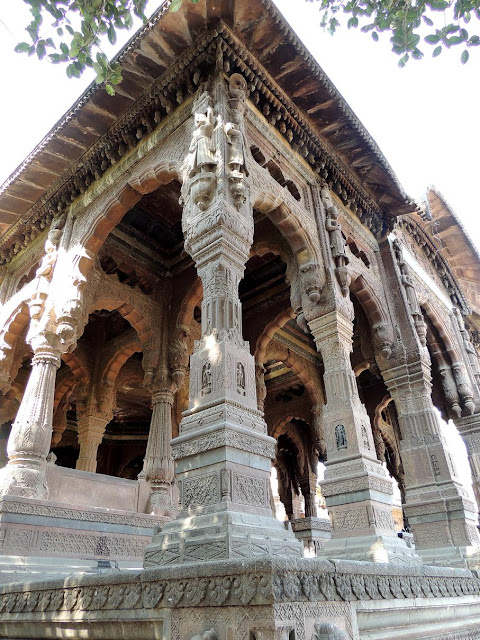 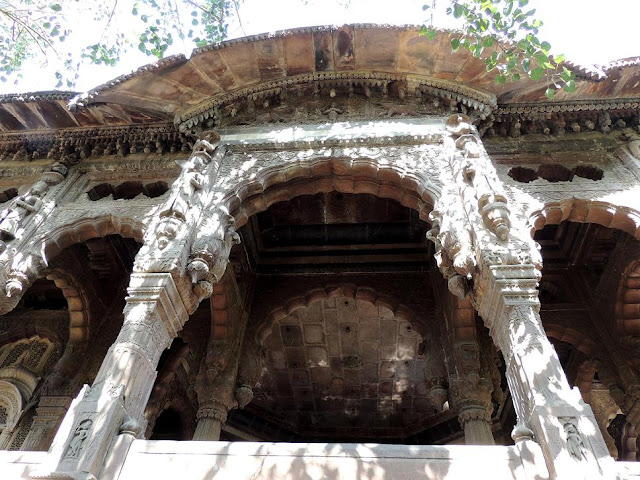 The Maratha Rulers were skilled in the field of architecture. An exquisite example of their architectural style comprise of the Chattris of Indore. These chhattris are the cenotaphs built in the memory of the Holkar rulers. The memorials are built in stone and have stood the test of time. They stand elegantly on the banks of the Khan River. The cenotaphs are tombs built on the cremation spot of the Holka rulers near Rajwada. The Chhatris have dome type structure with pyramidal spires on top.

According to historical records, the Holkars ruled over a large area of the state of Madhya Pradesh. They were great rulers and enjoyed support of their people. During the year 1858, British dominated the country and India came under the rule of the Queen. The Holkars were defeated by the British in the war and had to submit their kingdom in their hands. As their capital was also lost, they shifted to Indore. The city derives its name from the famous temples named Indreshwar and Indrapur.

As a result, they erected these Chhatris, a constant reminder of their rule and their glory. Facing west, there is the cenotaph built over the ashes of a woman ruler of Malwa, Maharani Krishnabai. There are two other Chhatris dedicated to Tukoji Rao II and Shivaji Rao, father and son respectively. These cenotaphs are linked by a common prayer hall, which has delicately carved arches and pillars. It also contains life size statues of these rulers on a high platform along the garbha grihas.

There is a place called Chhatri Baag here, which has two compounds. There is also a beautiful Chhatri in the memory of Bolia Sahib. It was constructed after his death near this Chhatri Baag. At night, these Chhatris provide a breathtaking sight, as they get illuminated. The Chhatris glow ethereally against the dark of the sky and pay tribute to the great souls of the Holkar rulers. An artificial lake has been created in this stretch of the otherwise dry Khan River. It has been further beautified with a fountain, well laid gardens on both banks and boating facility.