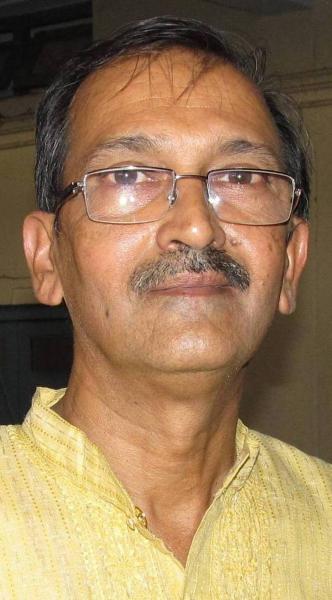 tks. i do not no how to type

tks. i do not no how to type sanskrit or marathi. so i can't send the translations. i will learn it in some days and send. tks. to JAGOMOHAN PYARE for his sanskrit reply. D N DABKE BHOPAL 09425693753

NEVADA (US): A school in New Zealand has a 'Sanskrit Language Studies' programme and claims that learning Sanskrit accelerates a child's reading ability.

Ficino School in Mt Eden area of Auckland (New Zealand) calls itself a 'values-based academic institution' and offers education for girls and boys from year one to eight. It says about Sanskrit: "It has a wonderful system of sound and grammar, which gives the child an excellent base for the study of any language. Children love its order and beauty."

According to Peter Crompton, principal of this school founded in 1997, where curriculum includes "food for the mind, food for the spirit, food for the body", "Sanskrit with its almost perfect grammatical system...provides children with a roadmap for understanding English." Sanskrit not only gives young learners a clear understanding of the structure of language, it also heightens their awareness of the process of speech, creating a greater understanding of and ability to, enunciate words clearly, Crompton adds.

Zed, who is President of Universal Society of Hinduism, in a statement in Nevada (USA) today, pointed out that Sanskrit should be restored to its rightful place. It needed to be brought to the mainstream and hidden scientific truths in ancient Sanskrit literature should be brought to light, he said.

Rajan Zed strongly criticized India Government for not doing enough for Sanskrit language. He asked India Government to do much more for the development, propagation, encouragement and promotion of Sanskrit in India and the world, which was essential for the development of India and preservation of its cultural heritage. Sanskrit also provided the theoretical foundation of ancient sciences.

Mahatma Gandhi said, "Without the study of Sanskrit, one cannot become a true learned man." German philologist Max Muller added, "Sanskrit is the greatest language of the world."